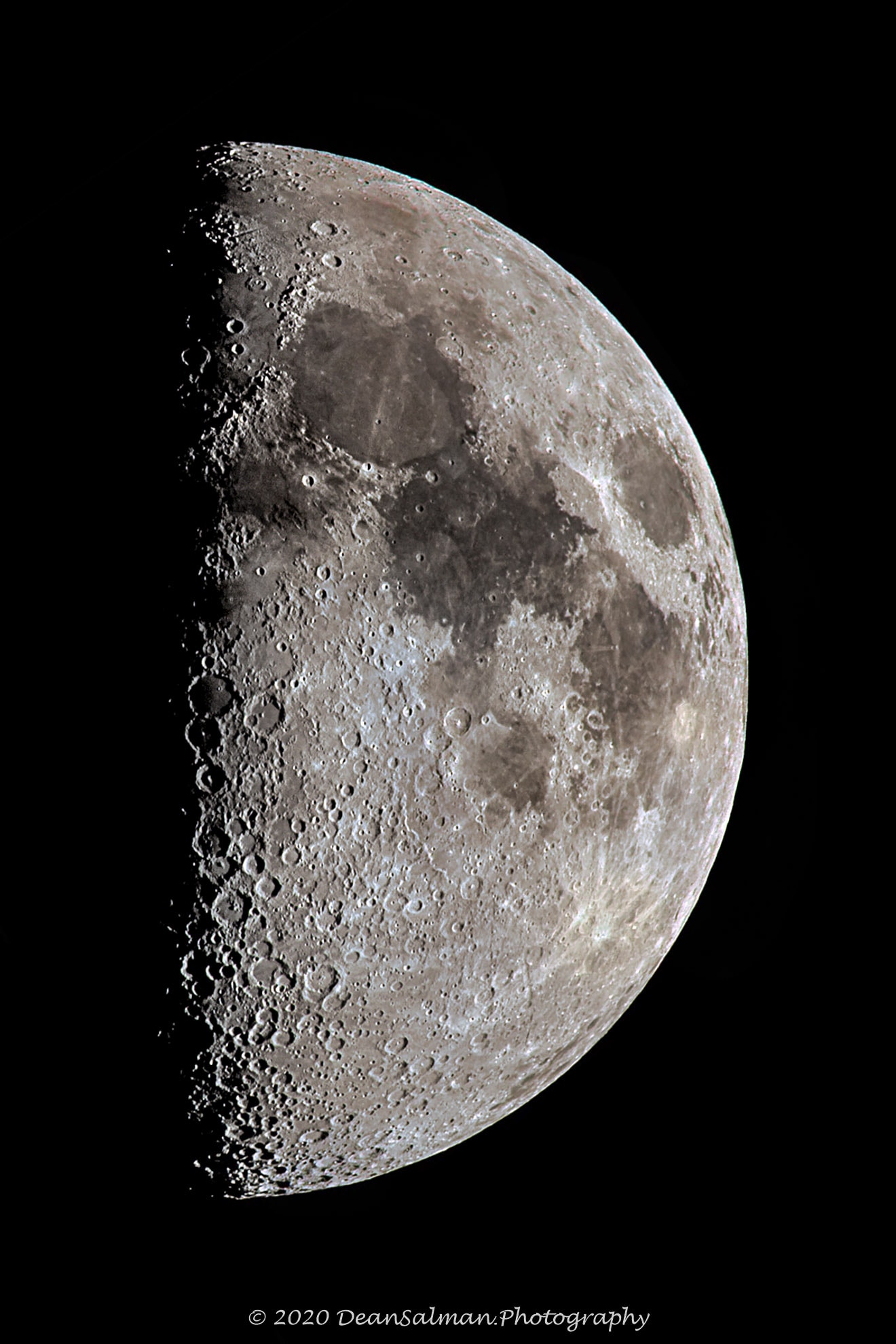 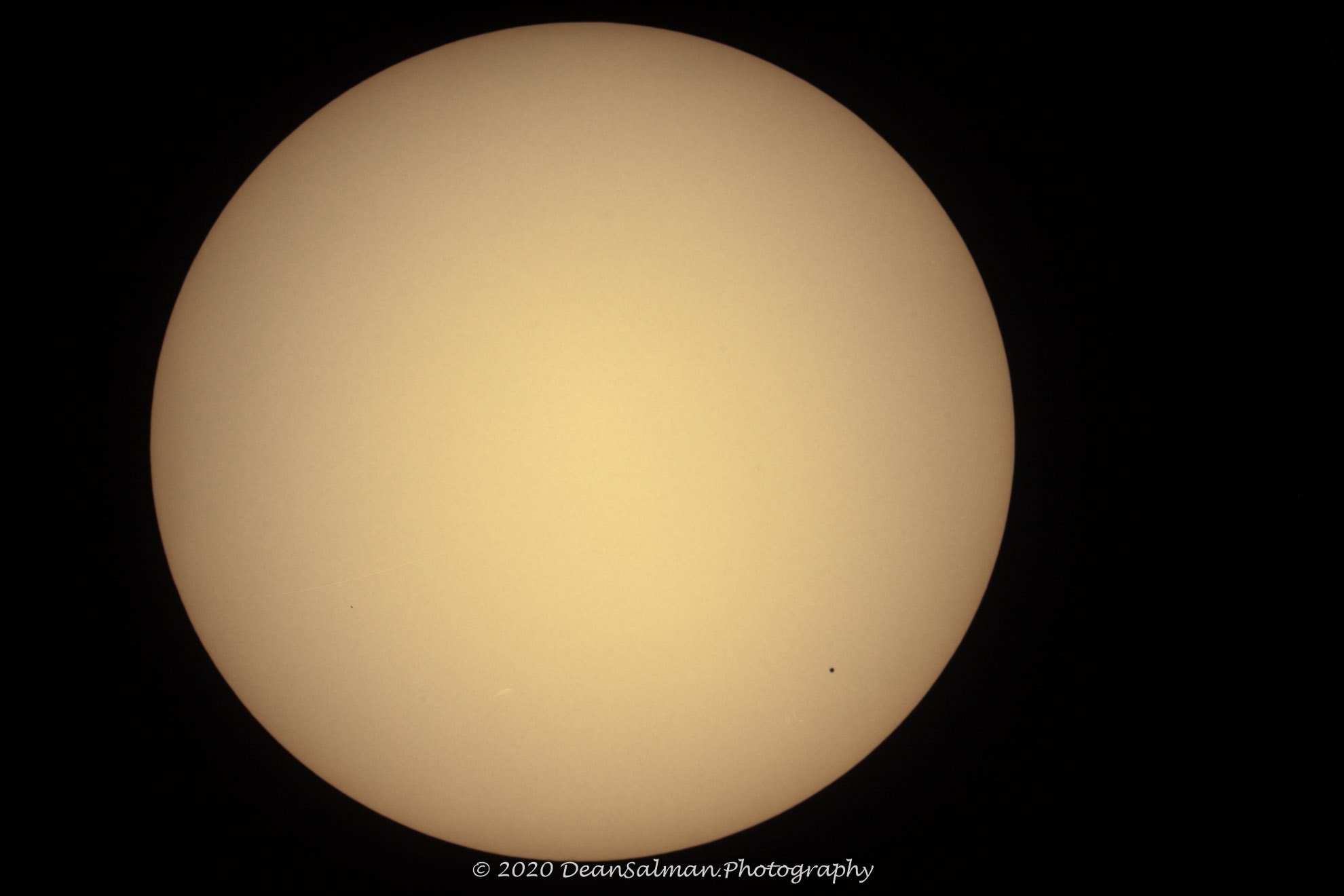 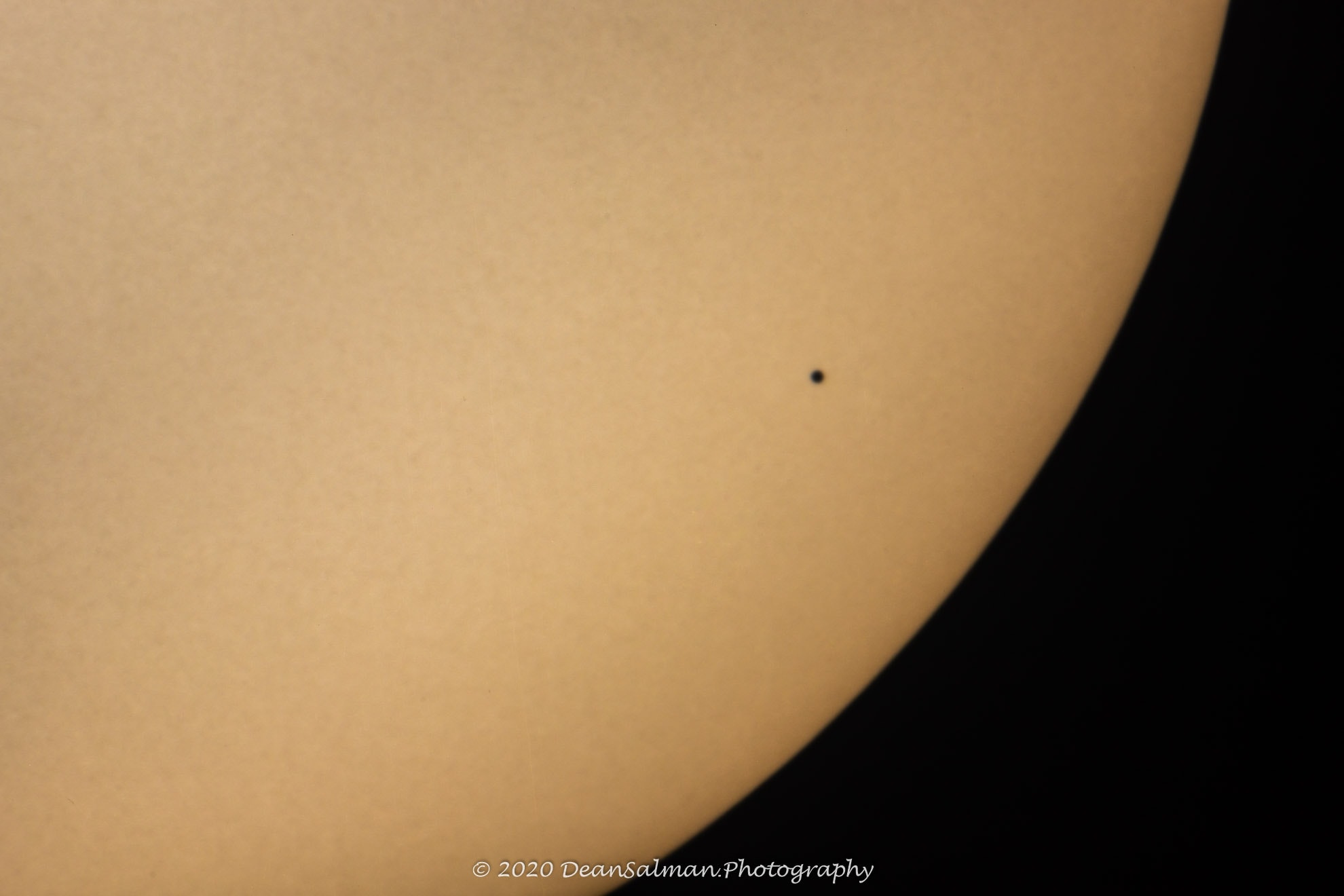 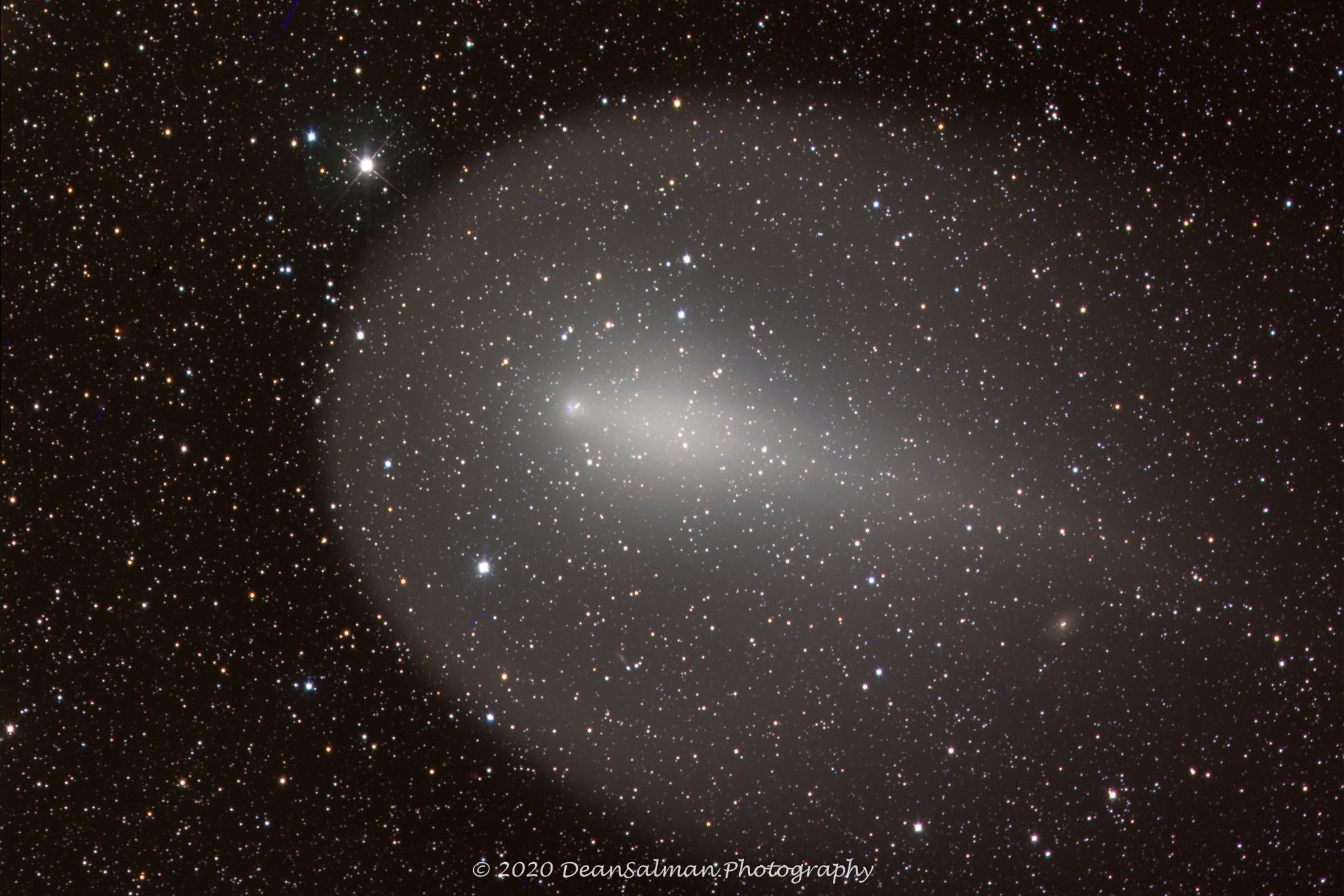 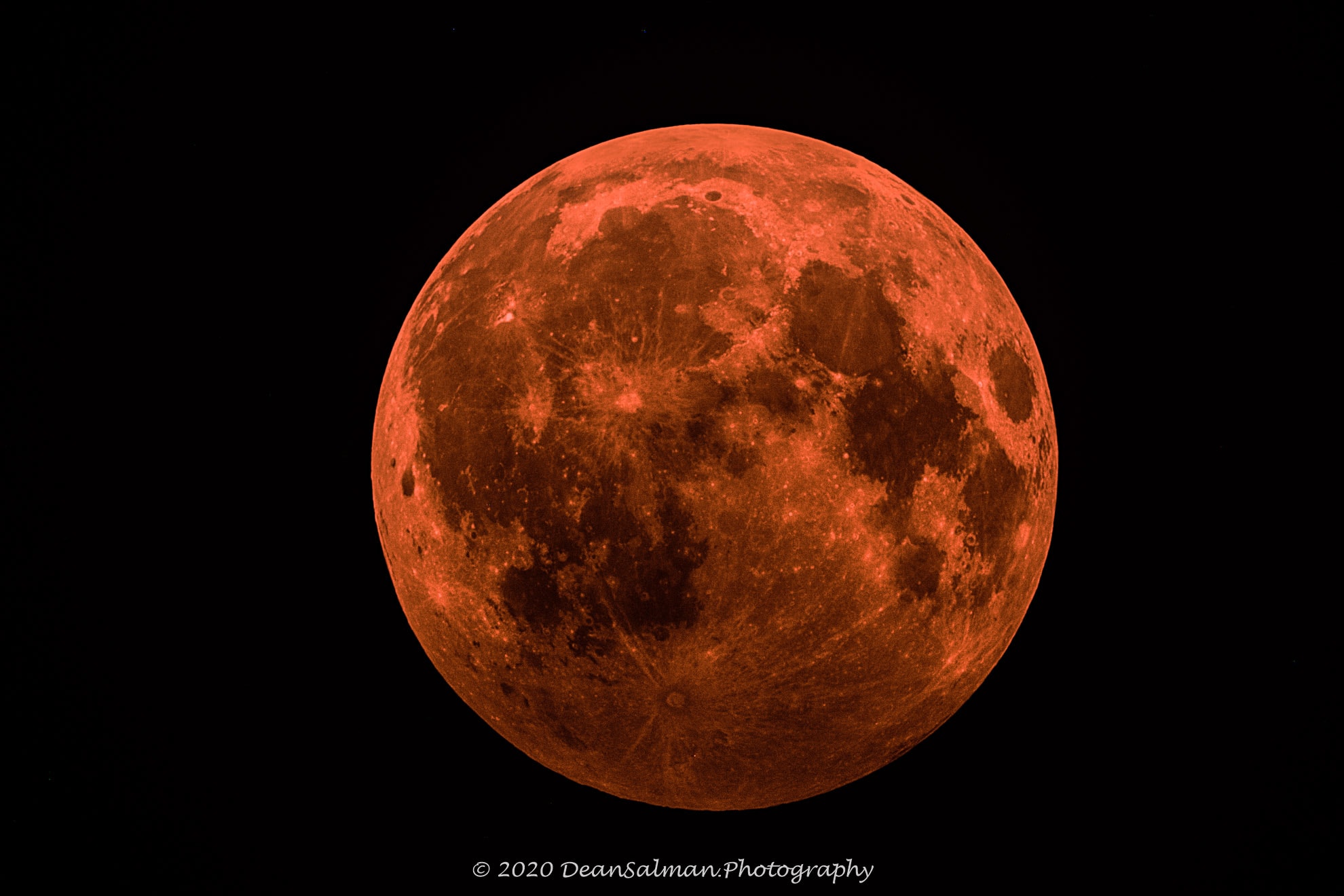 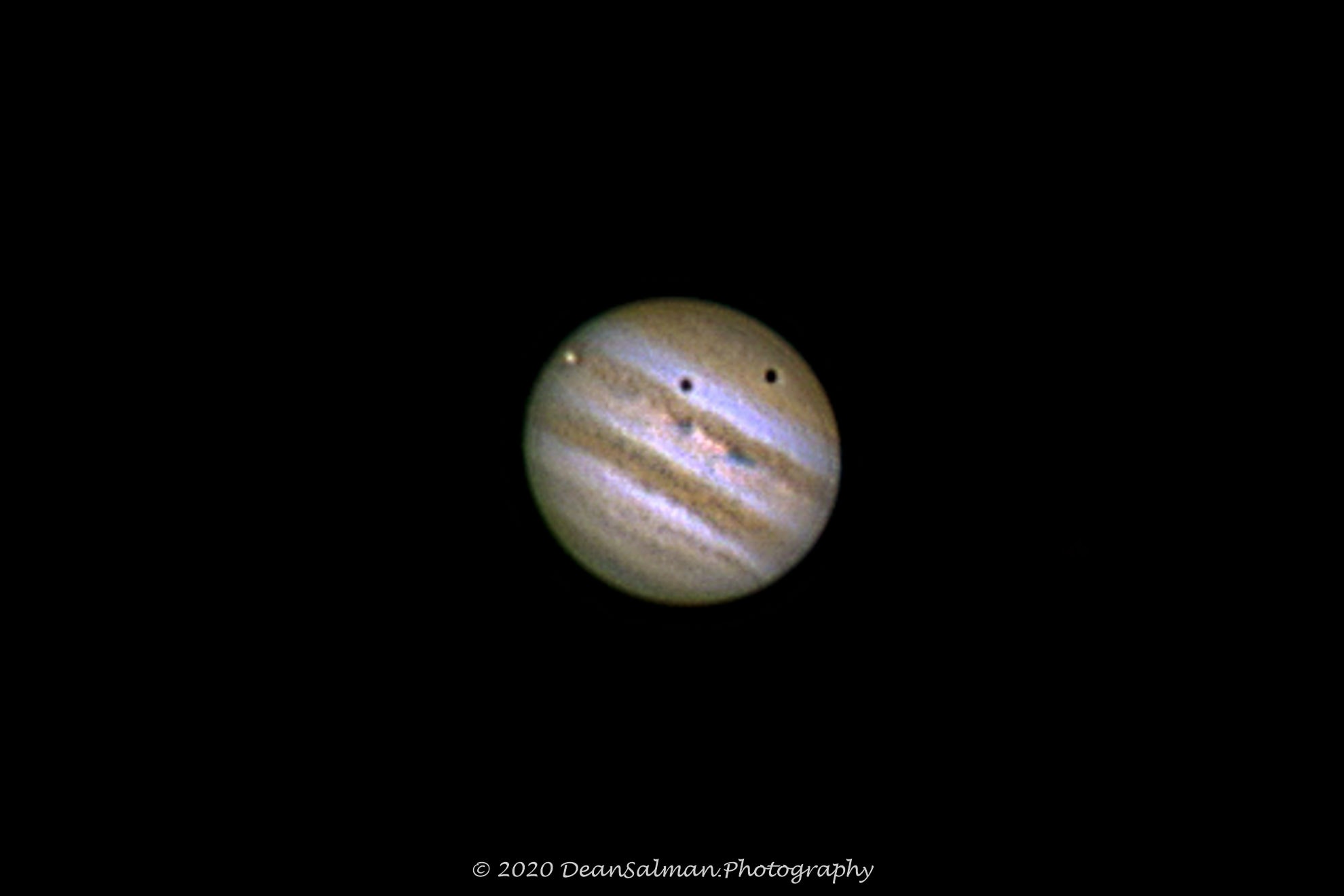 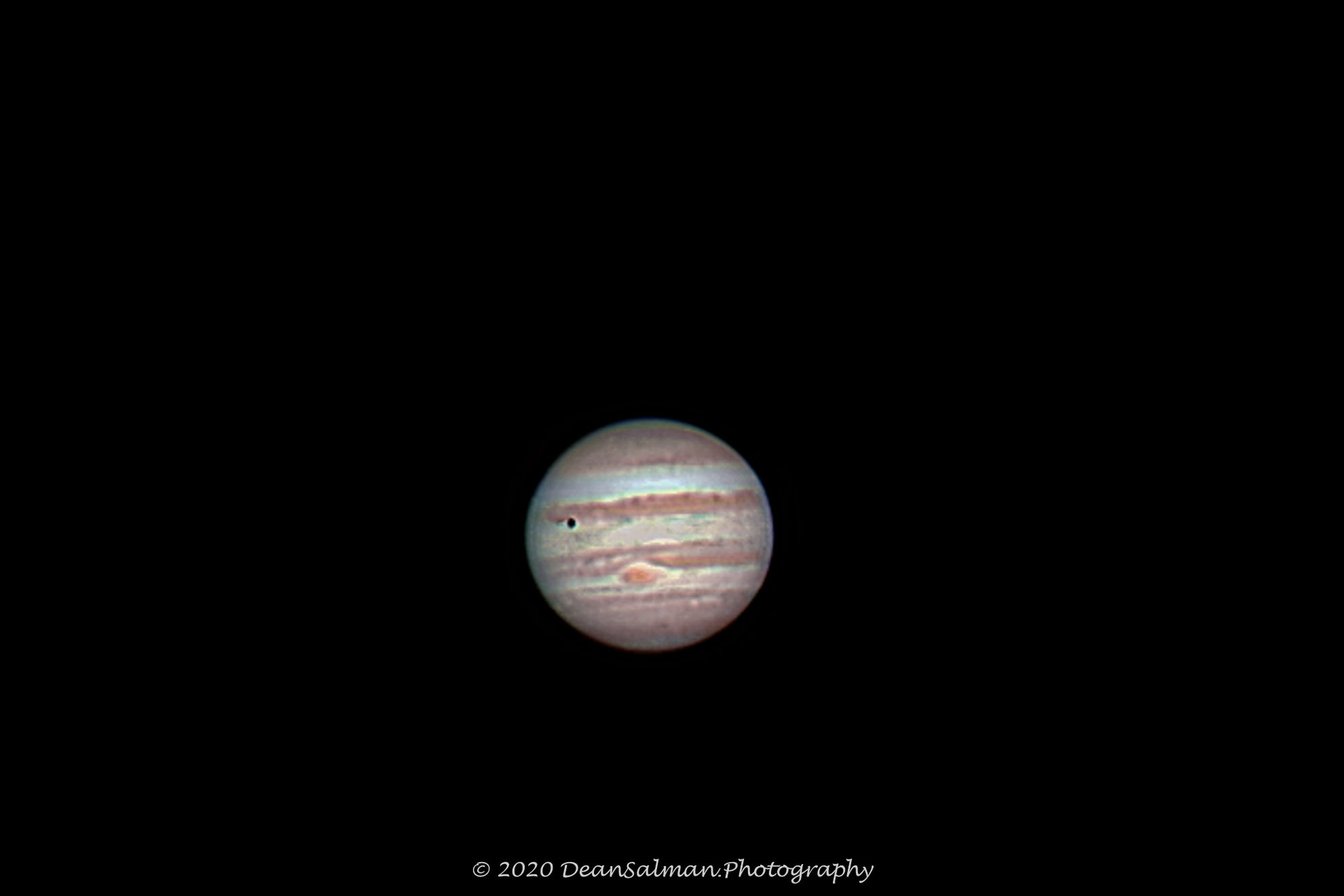 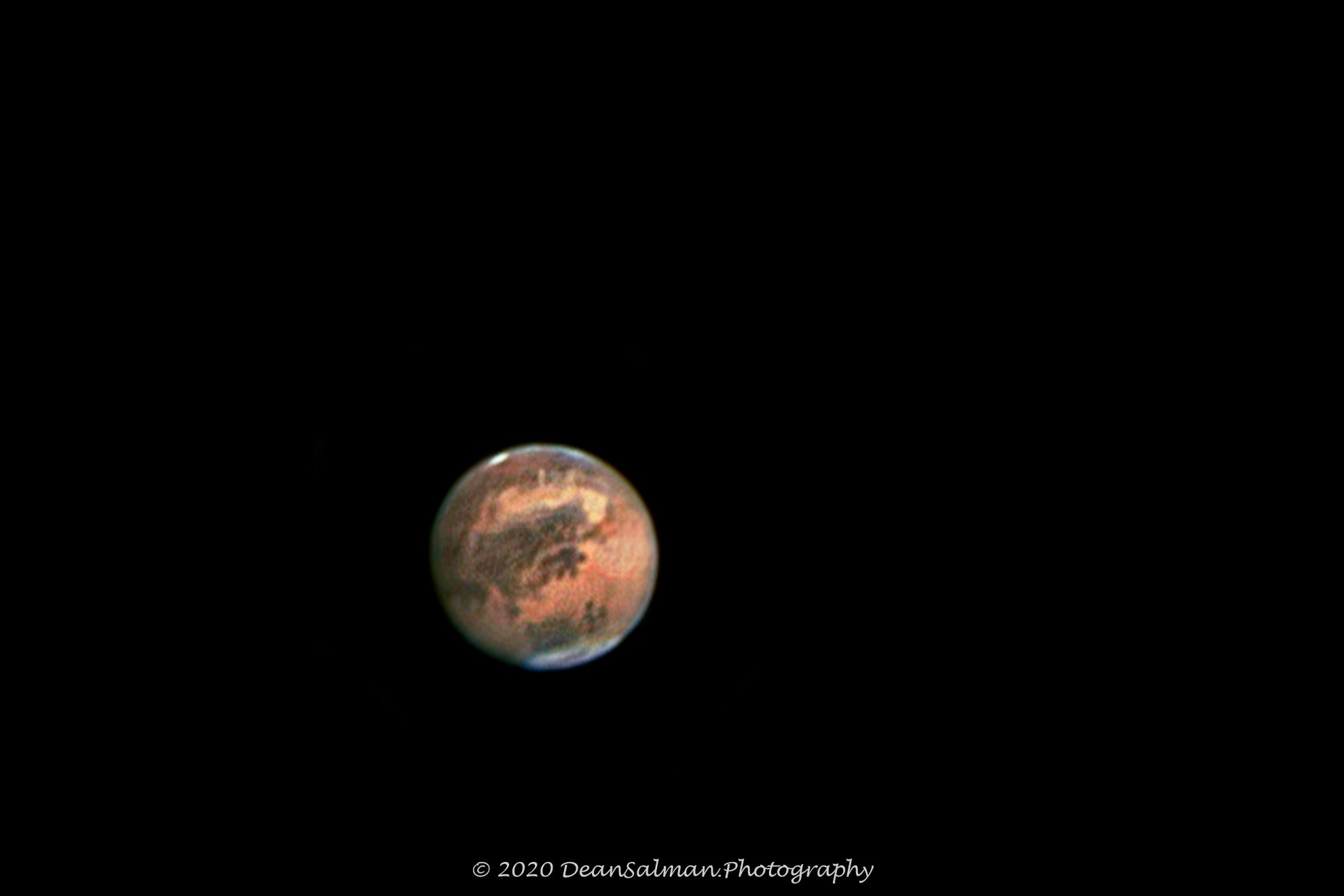 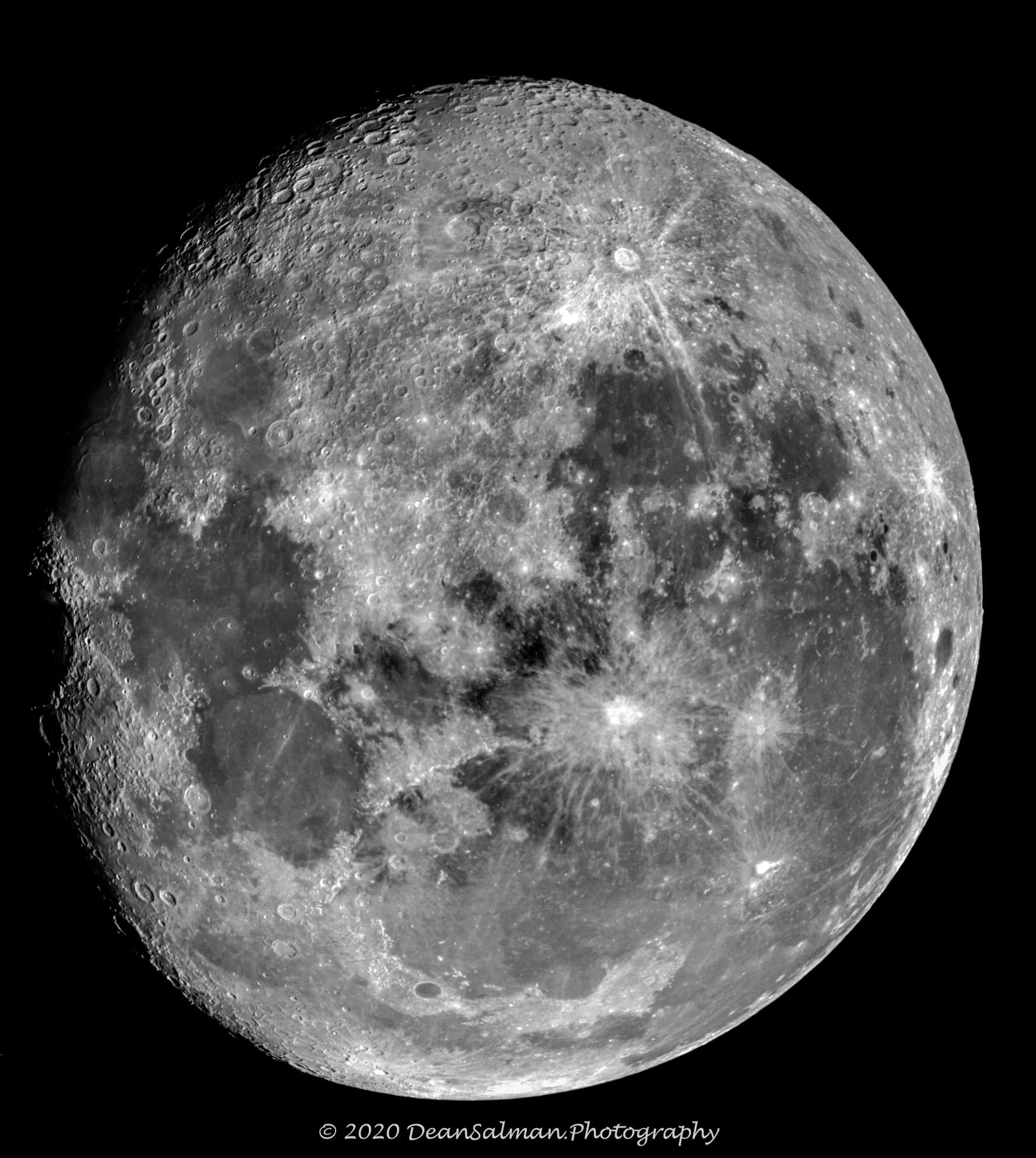 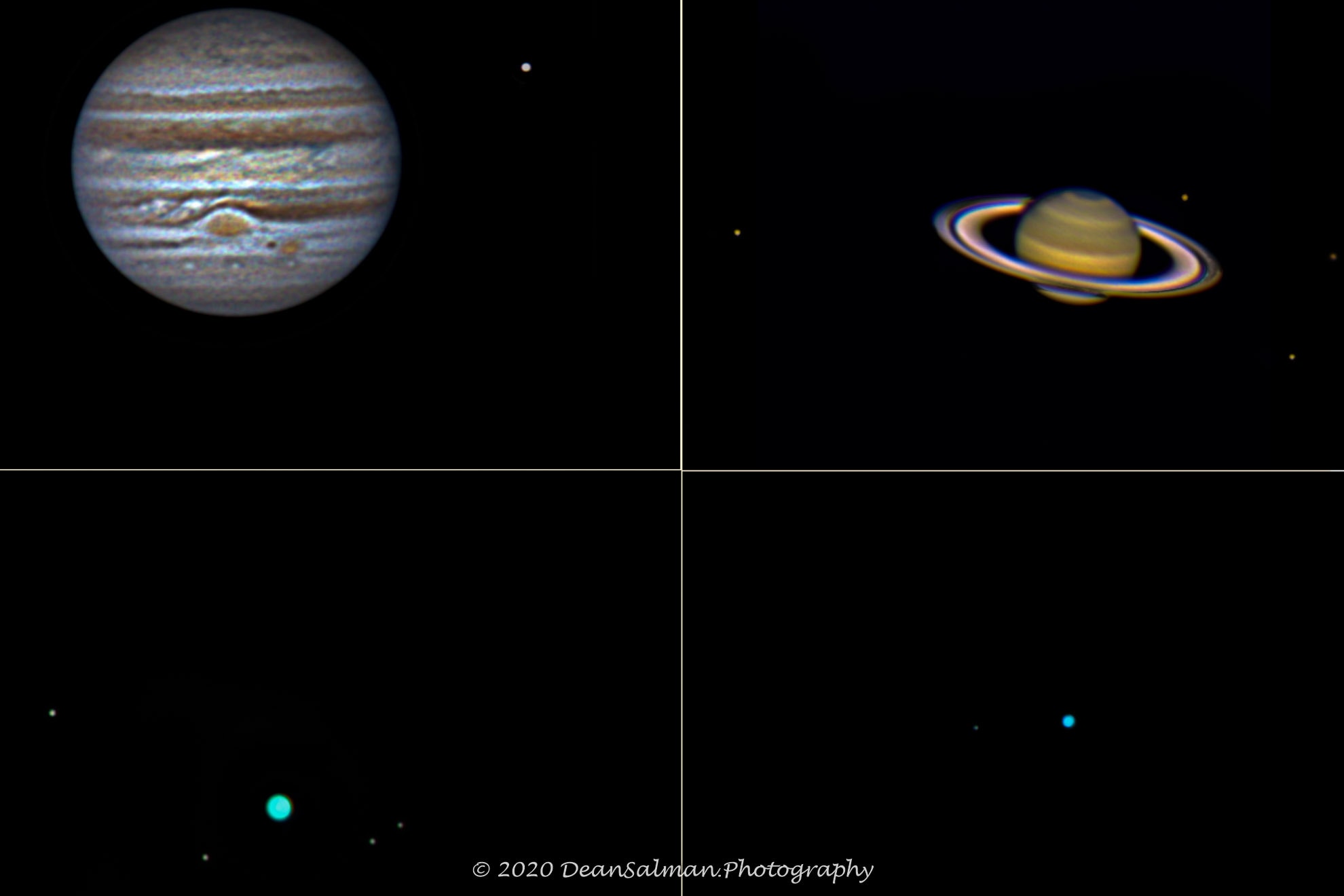 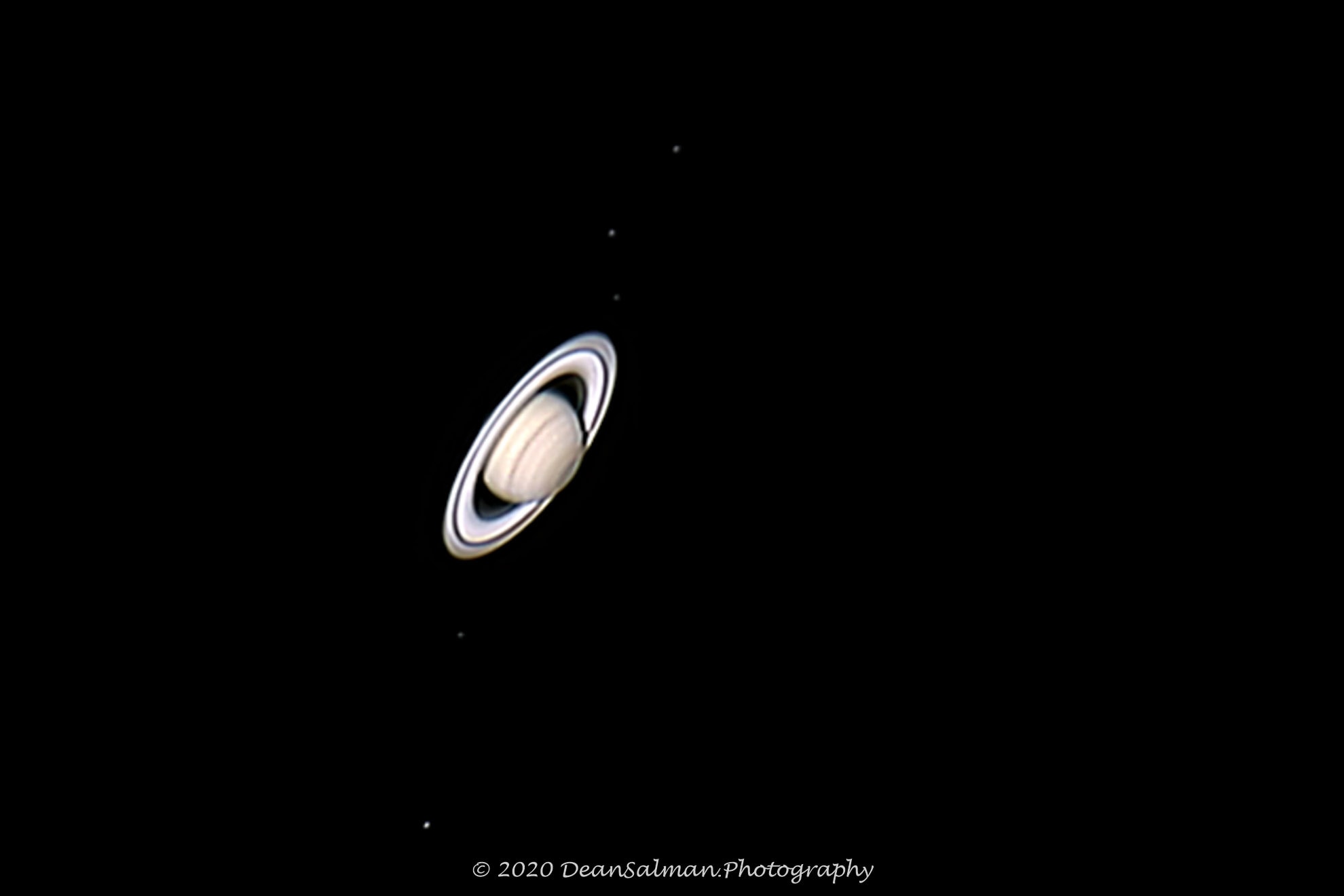 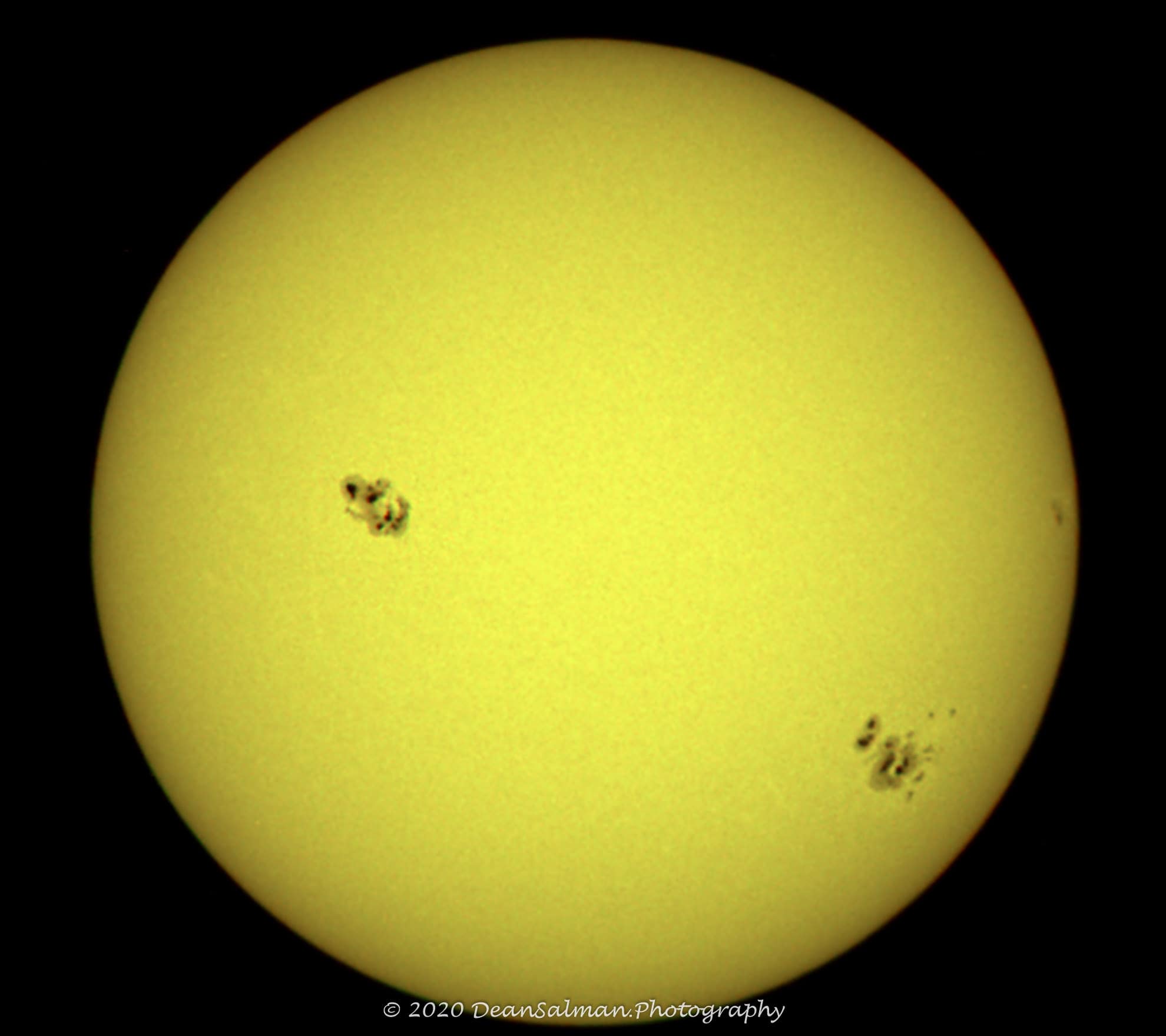 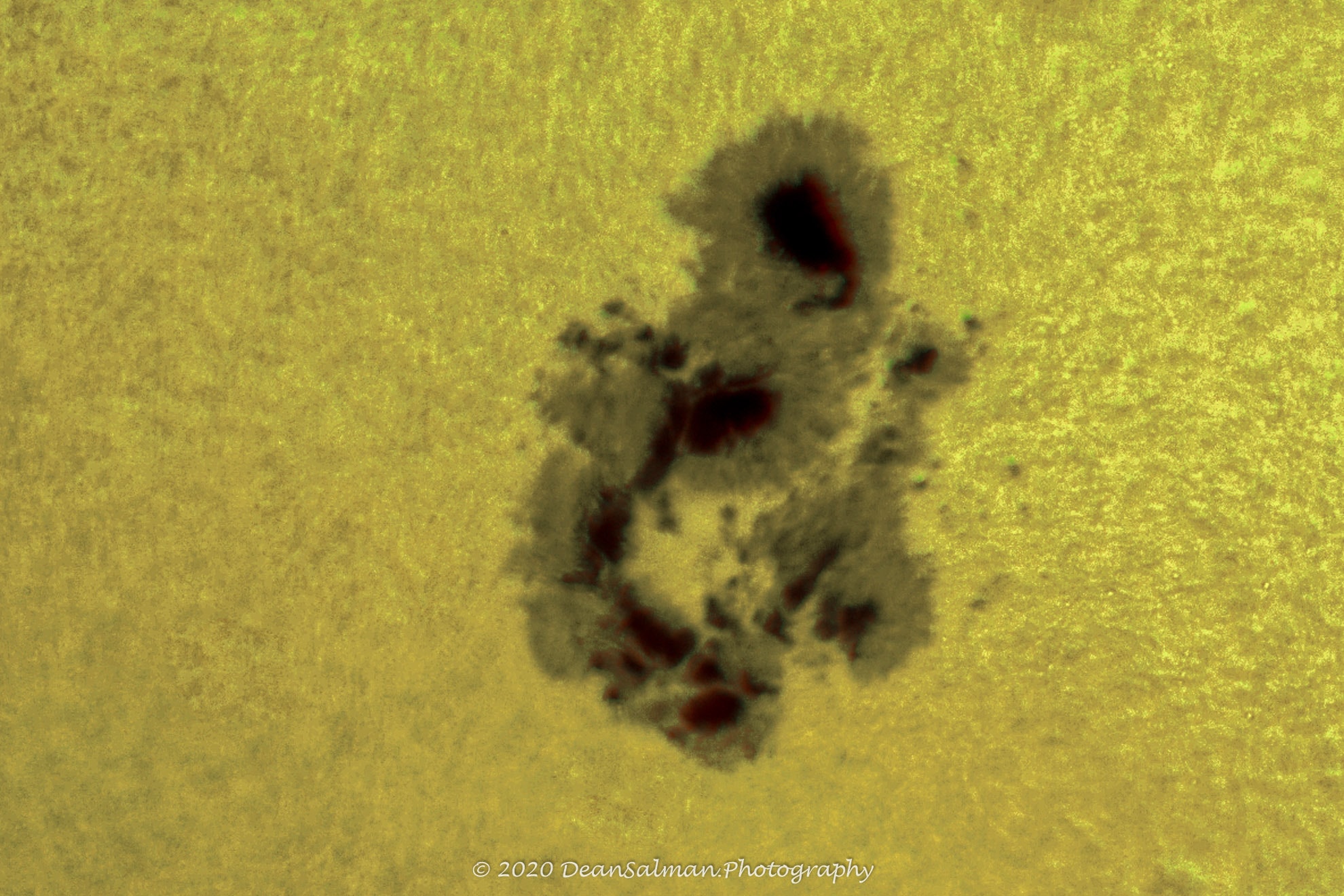 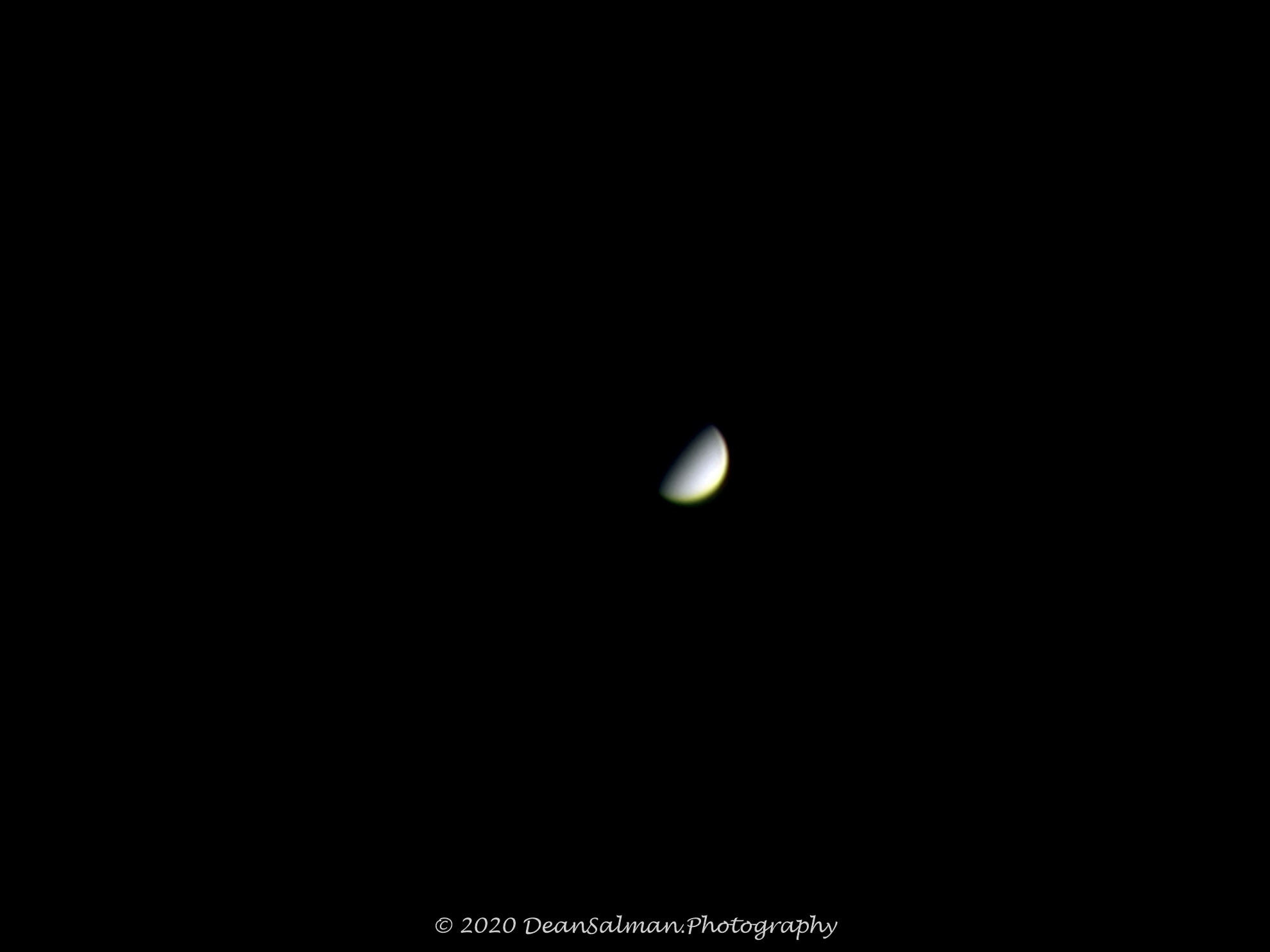 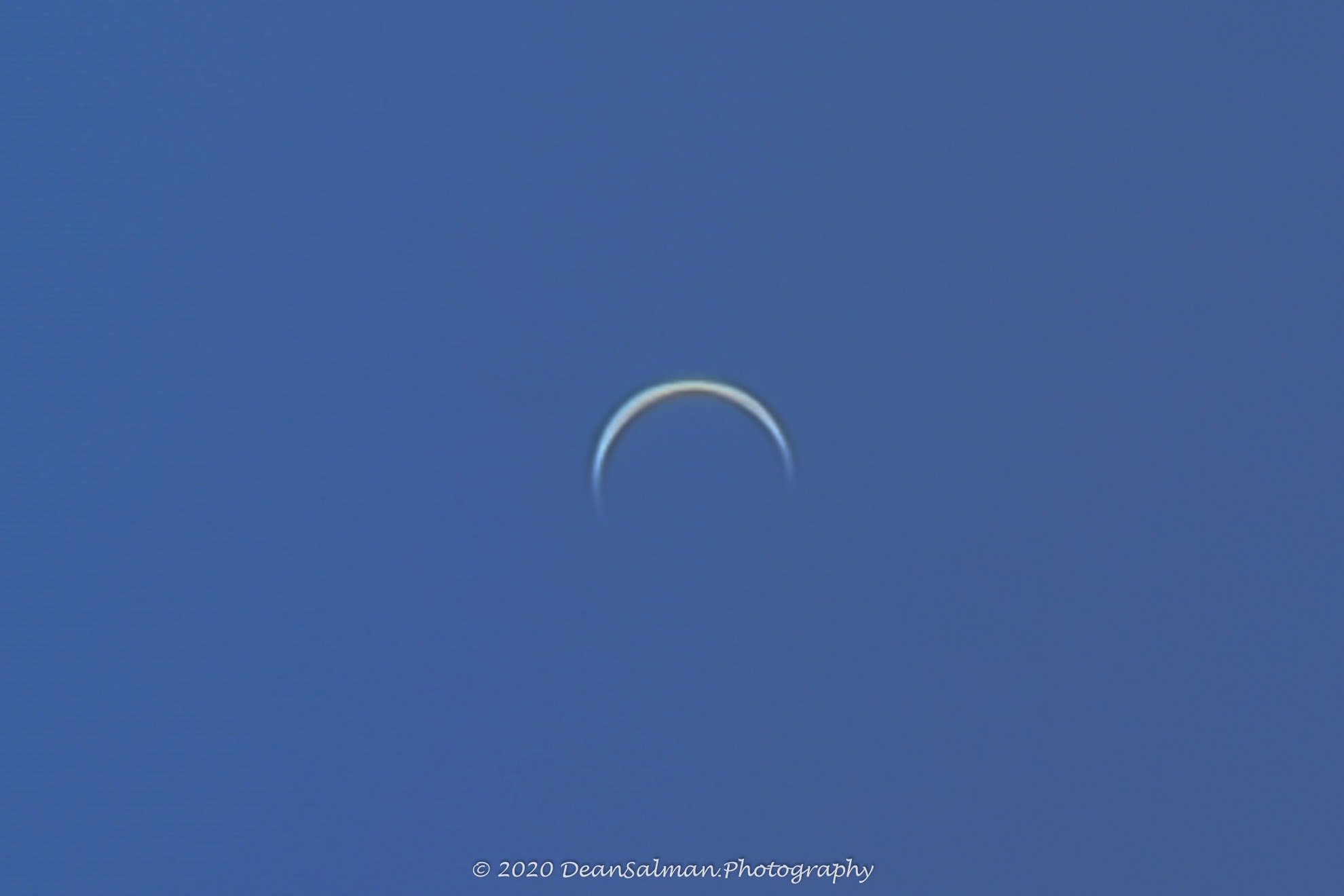 Photographing the solar system member is simple these days using a telescope and a simple camera.   The cameras I used were simple video cameras and lately have become cleaner and cheaper over time.   Generally, I would see how the seeing conditions were it the sky.   If seeing was poor, the planet would be flicking a lot compared to a solid clear view of the planet.

I used a video camera that would take many frames per second.  The older cameras could only do about 200 frames per second uncompressed video.  The newer ones today do a lot faster so this gave me a lot more images that can be used by the software.  I would only take video from 60 seconds to as long as 180 seconds.  Any longer for a planet the planetary rotation starts to be a problem.  There was really no reason to take more.   Using a IR filter is a must when doing this kind of photography because the IR tends to soften the results because the IR wavelength has a slightly different focus point with some telescopes.  The cameras today do not seen to have this problem so maybe this filter is built in now.

RegiStax is the most common software being used today for post processing.  The software will take all the frames in the video and pick the best percentage used that is chosen.  Next it aligns and stacks all the frames into a single photo image.   There are some functions in the software that fine tune the image, however, I usually just use Adobe Lightroom Classic and Photoshop to come up with the final image.    Today I also use a DSLR camera such as my Canon and using a program called Backyard EOS.

She will bring forth a Son, and you shall call His name Jesus, for He will save His people from their sins.  Matthew 1:21